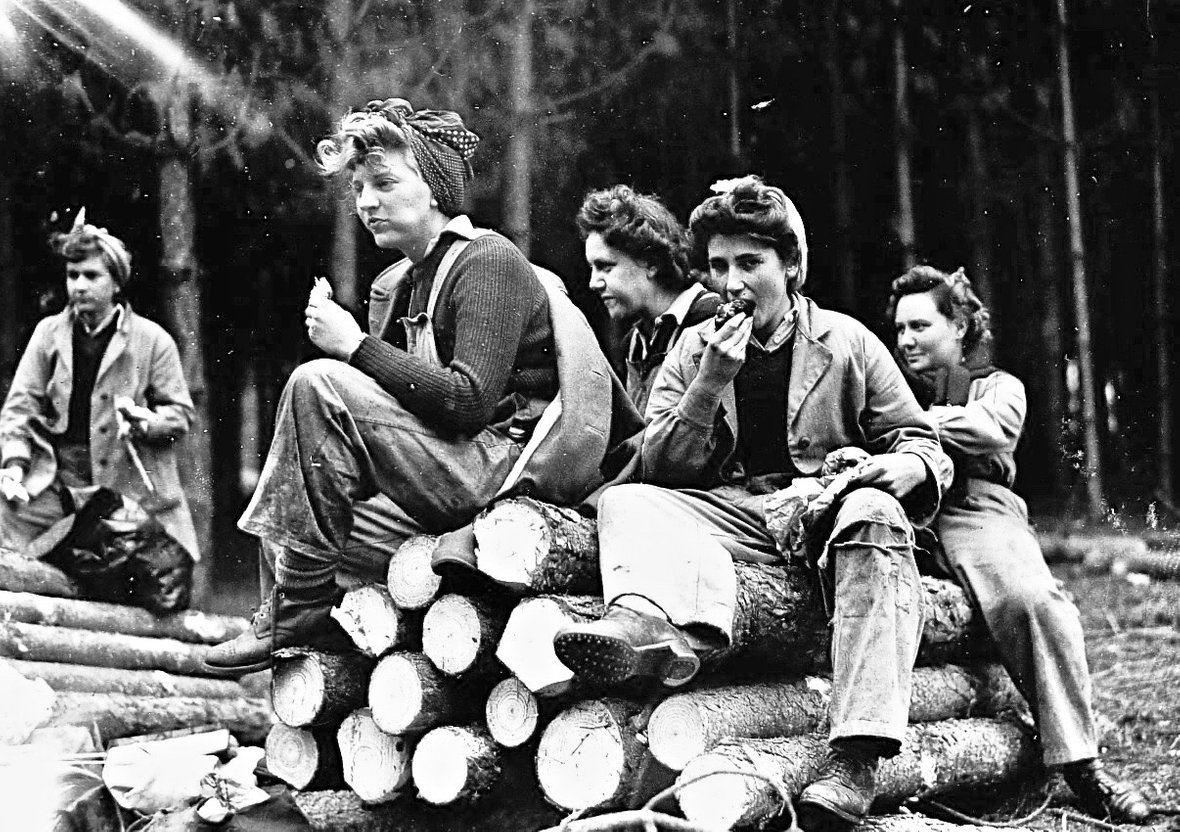 On the eve of World War Two, Britain was the world’s largest timber importer. The government feared that aerial warfare and U-boats would threaten timber imports by sea and it had just seven month’s supply of timber in reserve. A supply of timber was critical to military efforts in war: it was needed for everything from aircraft- and ship-building to communications, transport, military supplies and coal mining.

Britain was so desperate for wood it was forced to step up home grown timber production.  At first, rather than employ fit and healthy young women, the government wanted to employ British prisoners, conscientious objectors and school boys.  The women who began work in forestry at the start of the war received ridicule and abuse, not only from the timber trade, but also from timber merchants and local people.  These women had to prove to the men they could do the job with determination and hardwork, sometimes working through snow blizzards in the middle of winter.  The work required great strength, stamina and skill.

Alongside the hard physical work of forestry, thousands of women were also trained in measuring timber and put in charge of wages.  They became the brains behind timber production with mathematics at its core and were promoted to senior roles as supervisors and forewomen and often put in charge of the men and whole forestry operations.

But regardless of how hard they worked or the seniority of their role, the women faced discrimination and coupled with the itinerant nature of the work often meant that they were refused billets or provided with unsuitable lodging wherever they went. 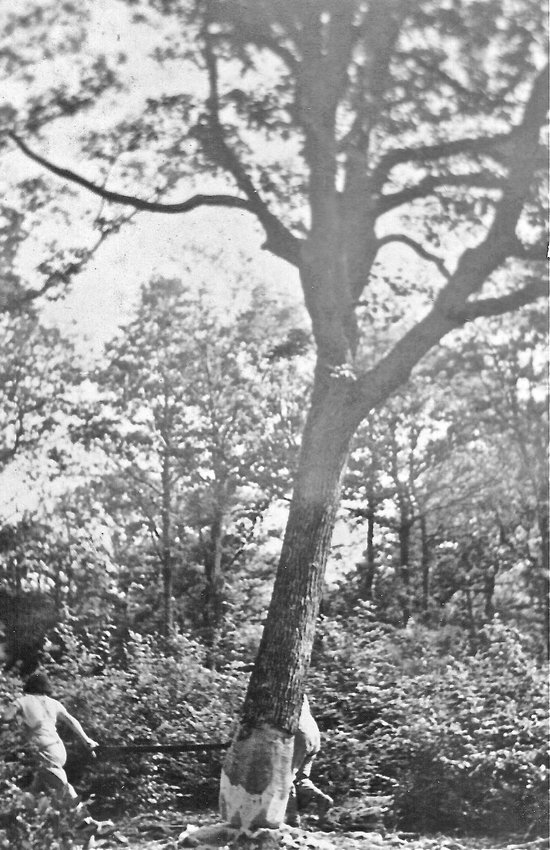 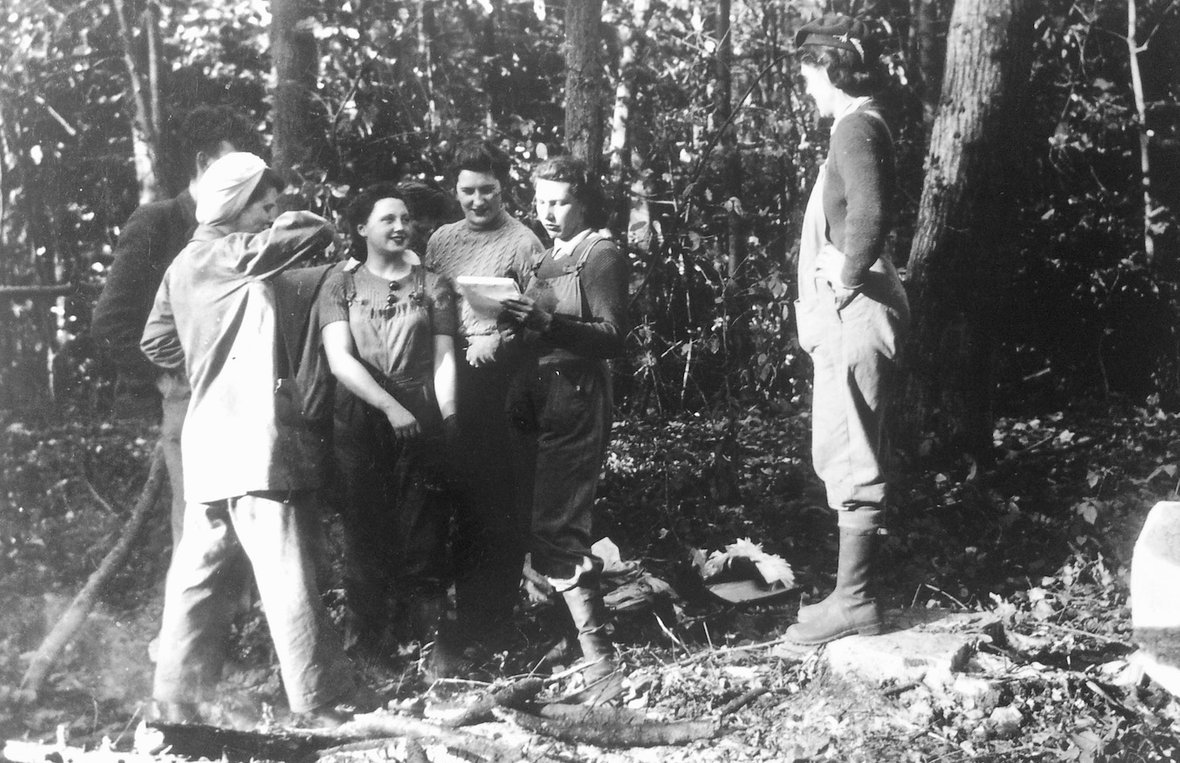 It took two years to erode the prejudice before the government at last recognised the Lumberjills' achievements and agreed to officially set up the Women’s Timber Corps in 1942. Many thousands more women were trained in specialist camps over the next few years and the women became a highly- skilled workforce and produced hundreds of thousands of tonnes of timber during the war.

The camaraderie and joy of the 'girls' was heightened because they achieved success against the odds. The isolation and hard work, with inadequate training, clothing, food and living conditions took great toll on their health and wellbeing. The number of accidents and injuries reveals the risks the Lumberjills were exposed to every day.

But for many women, those years were among the happiest of their lives. They found life-long friendships, romance, husbands and a lasting love and connection with nature. Many of them realised that they could do whatever they wanted after working in the Women’s Timber Corps and continued having adventurous and fulfilling lives.

Some seventy years after the war, many women regretted that they never received any recognition for the work they had done. They were not allowed to take part in Remembrance Day celebrations, as they were not part of the fighting forces.  They received no gratuities and were not even allowed to keep their uniforms when the Corps was disbanded.  With this book, I hope to write the forgotten army of Lumberjills back into history.