Joanna said: ‘I was shocked to discover how the women were treated at the beginning of the war. They were laughed at for their enthusiasm to offer their services, regarded as ornamental rather than useful and many timber merchants refused them work as they did not want women women taking over the jobs of skilled men.

'In fact, the Lumberjills not only pioneered a new fashion for women in trousers, wearing jodphurs, but they also proved that women could carry logs like weight-lifters, work in dangerous sawmills, drive huge timber trucks and calculate timber production figures on which the government depended during wartime.

‘With their 80th anniversary, I hope to inspire women of all ages with the strength, courage and determination of the Lumberjills. Out in the forests away from the restrictions imposed on women by society, they realised they could sit astride a tree, smoke a pipe and fell ten tonne trees just like the men, if they wanted to.’ 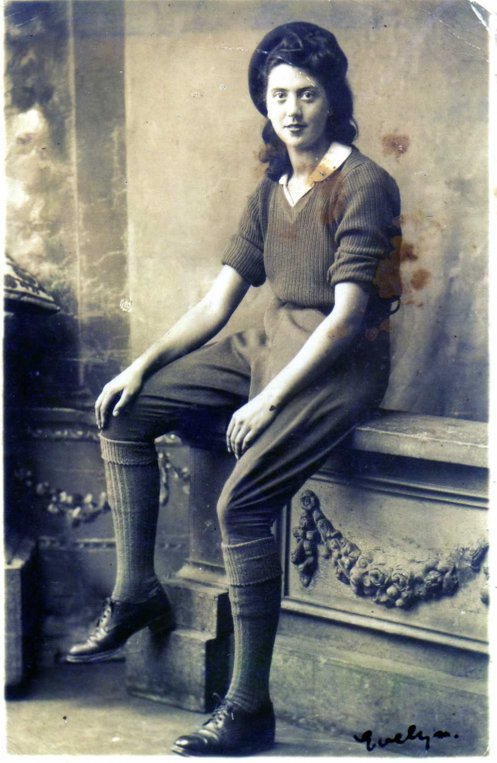 Over one hundred women or their families responded to articles in local papers to find the forgotten Lumberjills.  Joanna travelled the country to meet over 60 of the women. In their late eighties and nineties,  many of them could not believe anyone was interested in their story after all that time. 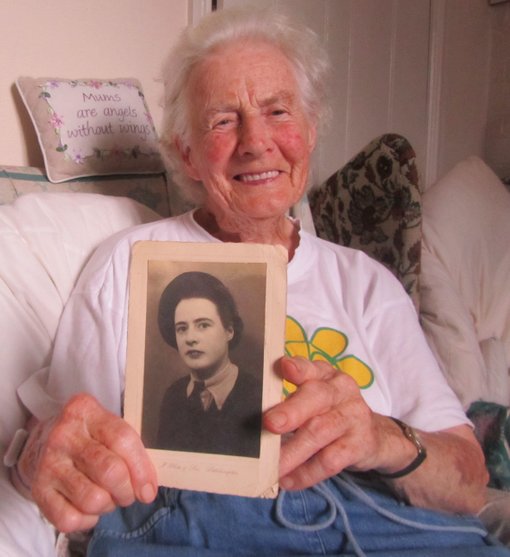 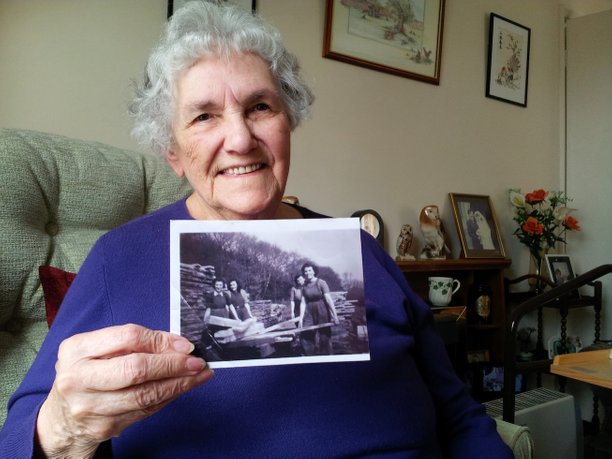 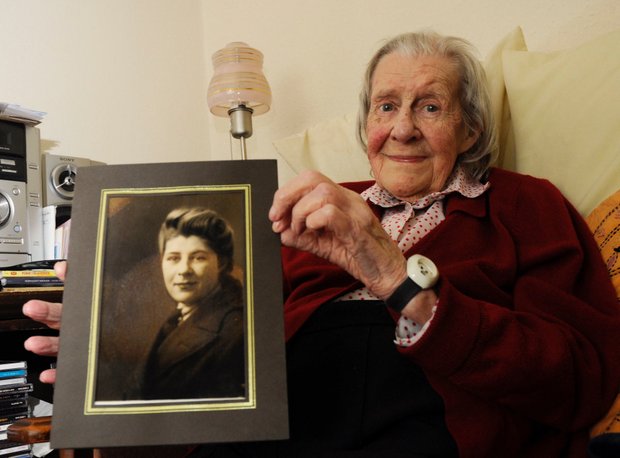 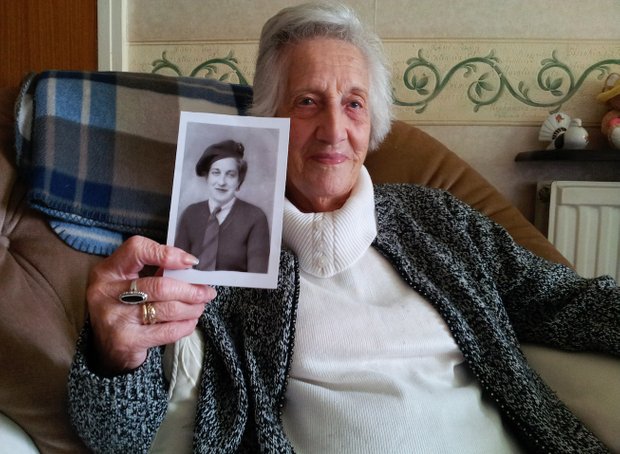 This is Audrey Broad (above) one of the first women Joanna met.  She said, "It was only many years later that I began to realize that we were not appreciated for what we had done. It was a long time afterwards that I began to think we should have got some recognition.  We didn’t get any money.  We were not even allowed to keep our uniforms.  I thought that was dreadful." She was one of many that felt the same way.

The women went back into traditional roles of clerical and shop work, teaching, domestic service or got married. More than 60 years later, when most of the women were in their 80’s, the prime minister, then Gordon Brown, finally presented them with a badge. But to their disappointment the badge bore a wheatsheaf, the emblem of the Women’s Land Army, not a pine tree or a pair of crossed axes. 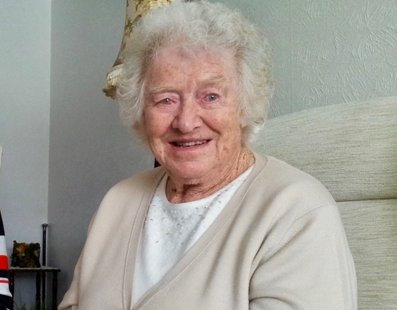 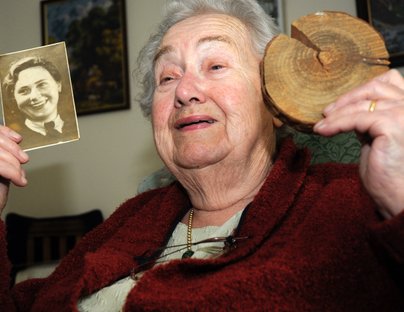 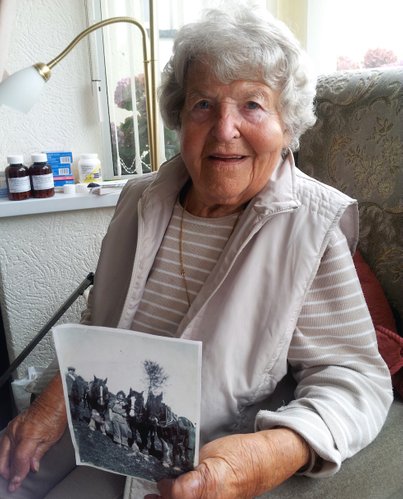 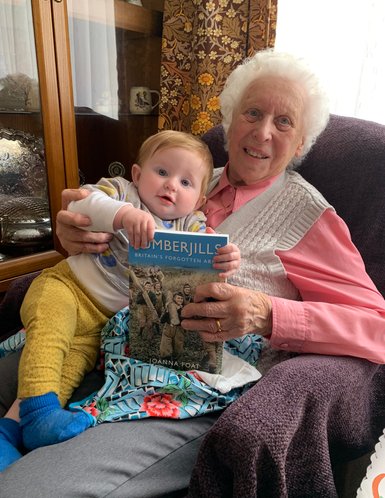 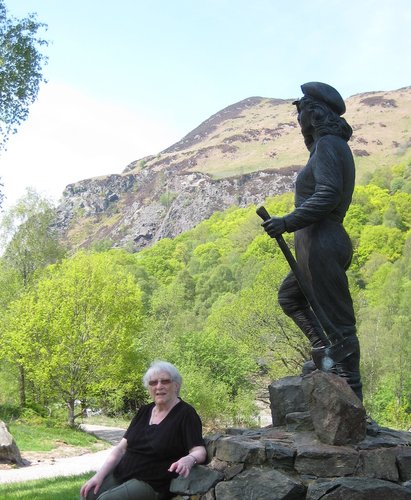