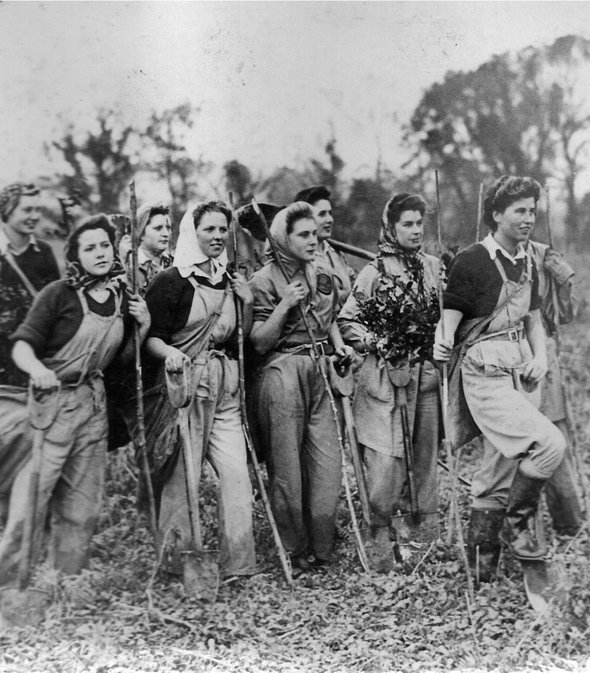 I first discovered the Lumberjills as a PR Consultant in 2010 working for Forestry England, researching a potential story about women in forestry for BBC Radio 4's Women's Hour.  But, the idea fell short simply for the lack of information I could find about the Women's Timber Corps at the time.

Always on the look out for a good story, with a wild adventurous spirit and a passion for forests, I felt a connection with the Lumberjills and wanted to find out more.  When I asked colleagues in Forestry England about it, I was surprised so few people had heard of the Lumberjills.

I started making enquiries and contacting people online.  At that time there was little more than a single website by a few members of the Scottish Women's Timber Corps, who had met the Canadian Forestry Corps during the war, fallen in love, got married and moved out to Canada.

I soon discovered Forestry Scotland had commissioned a statue in honour of the Scottish Women's Timber Corps in 2008 and had found sixty or more of the women.  But there was still little information available about these women and their experiences and I wanted to know what it was like for them working in 'a man's job' during wartime.

My enthusiasm for the project meant I carried on researching the Lumberjills in my own time and met up with a man called Stuart Olsson, who campaigned for years to get the Women's Land Army and Timber Corps officially recognised.  Stuart introduced me to four Lumberjills and I arranged to meet them to hear more.

Interest in the project caught on and the first female chair of Forestry England in nearly one hundred years, Pam Warhurst, gave her support to finding the forgotten army of Lumberjills in England.  She commissioned the statue of the Lumberjills (below) at Dalby Forest, North Yorkshire, remembering the contribution made by the Women's Timber Corps in England. 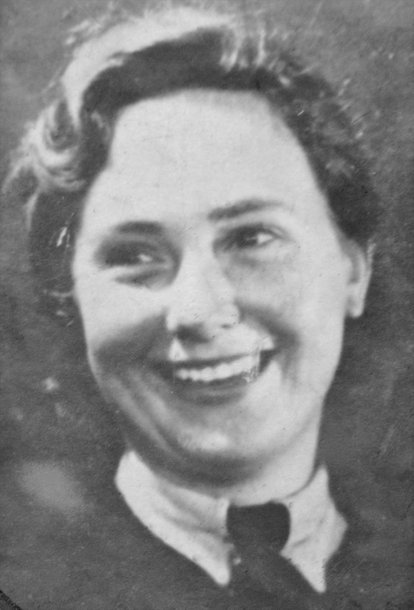 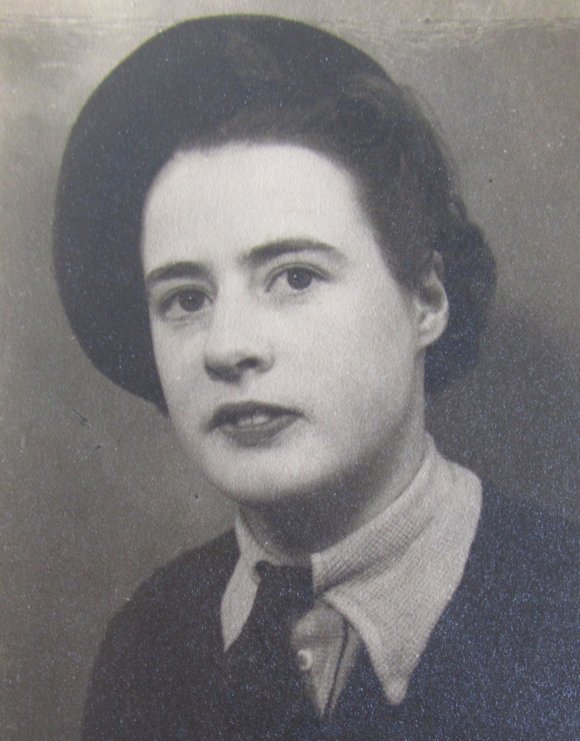 Over one hundred women or their families responded to articles in local papers to find the forgotten Lumberjills.  I travelled the country to meet over 60 of the women.   In their late eighties and nineties,  many of them could not believe anyone was interested in their story after all this time.

This is Audrey Broad (left) one of the first women I met.  She said, "It was only many years later that I began to realize that we were not appreciated for what we had done. It was a long time afterwards that I began to think we should have got some recognition.  We didn’t get any money.  We were not even allowed to keep our uniforms.  I thought that was dreadful." She was one of many that felt the same way.

So in 2012, while at the Forestry Commission, I worked with the Daily Mail, BBC TV’s Wartime Farm and a special Remembrance Sunday episode of Countryfile to set up interviews and filming on the Women’s Timber Corps.  In 2012, I was interviewed on BBC 2’s ‘How We Won The War’ and in 2015 & 2016 appeared on BBC2’s Great British Menu alongside a Lumberjill, called Margaret Finch, and also appeared at the banquet. 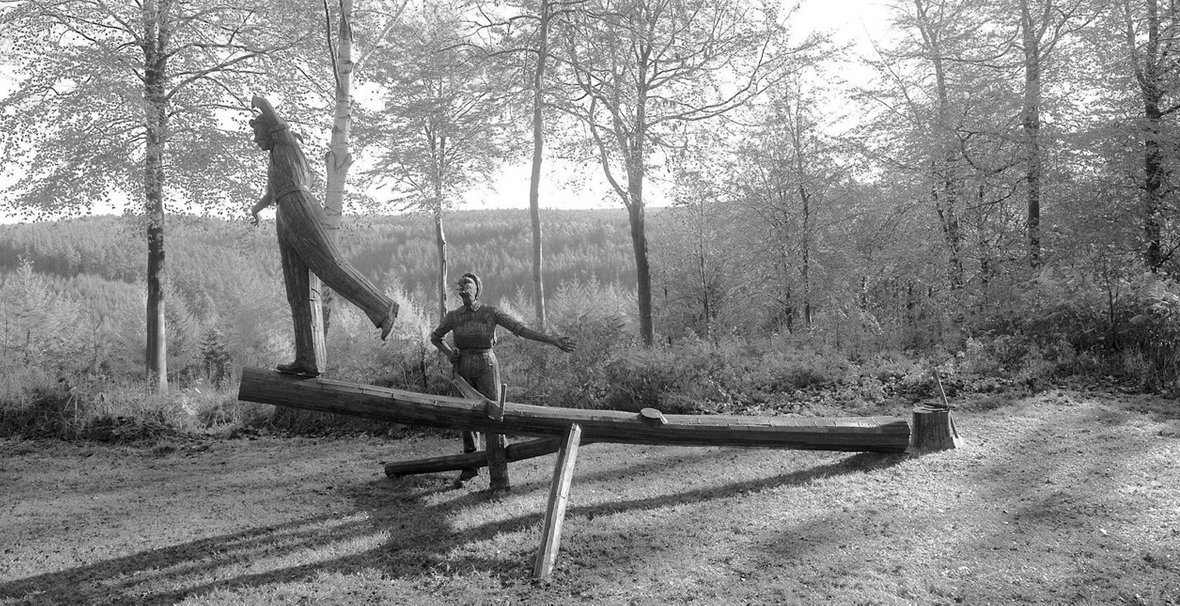