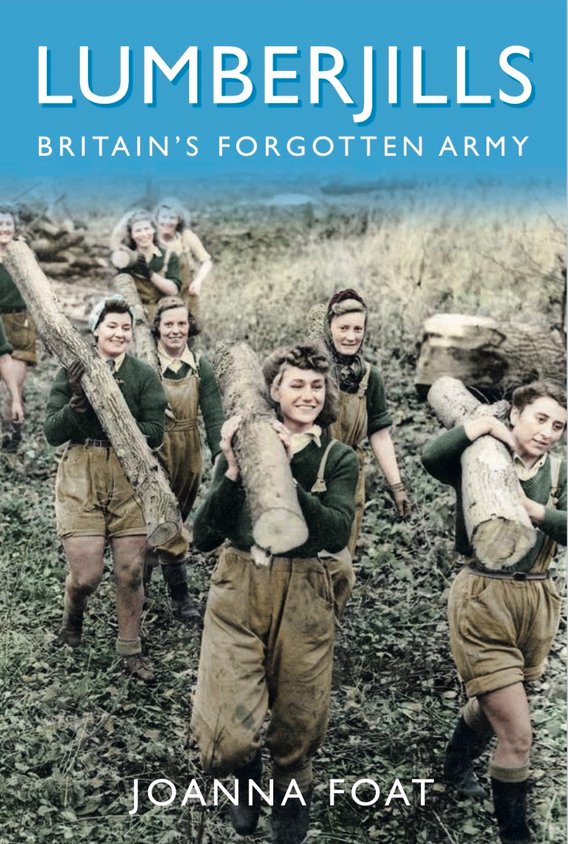 The definitive history of the Women's Timber Corps

On the eve of the Second World War, with only seven months supply of timber stockpiled, Britain was in trouble. Timber was critical to the war effort: it was needed for everything from aircraft and shipbuilding to communications and coal mining. Lacking in both men and timber, the government made a choice. Reluctantly, they opened lumber work for women to apply – and apply they did.

The Women’s Timber Corps had thousands of members who would prove themselves as strong and as smart as any man: they felled and crosscut trees by hand, operated sawmills, and ran whole forestry sites. They may not have been on the front line, but they fought their own battles on the home front for respect and equality. And in the midst of wartime, all weathers and heavy labour, they lived an exciting life in the forest.

Many a firm friend was made around a campfire while doing each other’s hair for an evening dance. They discovered a new found freedom, nomadic existence, romance and even soulmates. In Lumberjills, researcher Joanna Foat tells their story for the first time, and gives them the recognition they so truly deserve.

LASTING LEGACY OF THE LUMBERJILLS

‘With their 80th anniversary, I hope to inspire women of all ages with the strength, courage and determination of the Lumberjills. Out in the forests away from the restrictions imposed on women by society, they realised they could sit astride a tree, smoke a pipe and fell ten tonne trees just like the men, if they wanted to.’  Joanna Foat

From December 1939, as many as 1,200 women who joined the Women's Land Army worked in forestry. But the success and growth of an all female forestry corps was thwarted as it was not acceptable to the authorities. The  women were ridiculed and faced prejudice until they proved they could do the job.

Finally the government agreed to officially set up the Women's Timber Corps in April 1942.  Hundreds of women were sent to training centres across the country to toughen them up for life in the forest.  They learned felling, sawmilling, haulage and measuring skills.

A cohort of highly skilled and experienced senior staff from the Women's Timber Corps went out to Germany to requisition timber from German forests to rebuild Britain.  One woman took a swim in the Mohne Dam. It had been repaired after the bombing during the war.